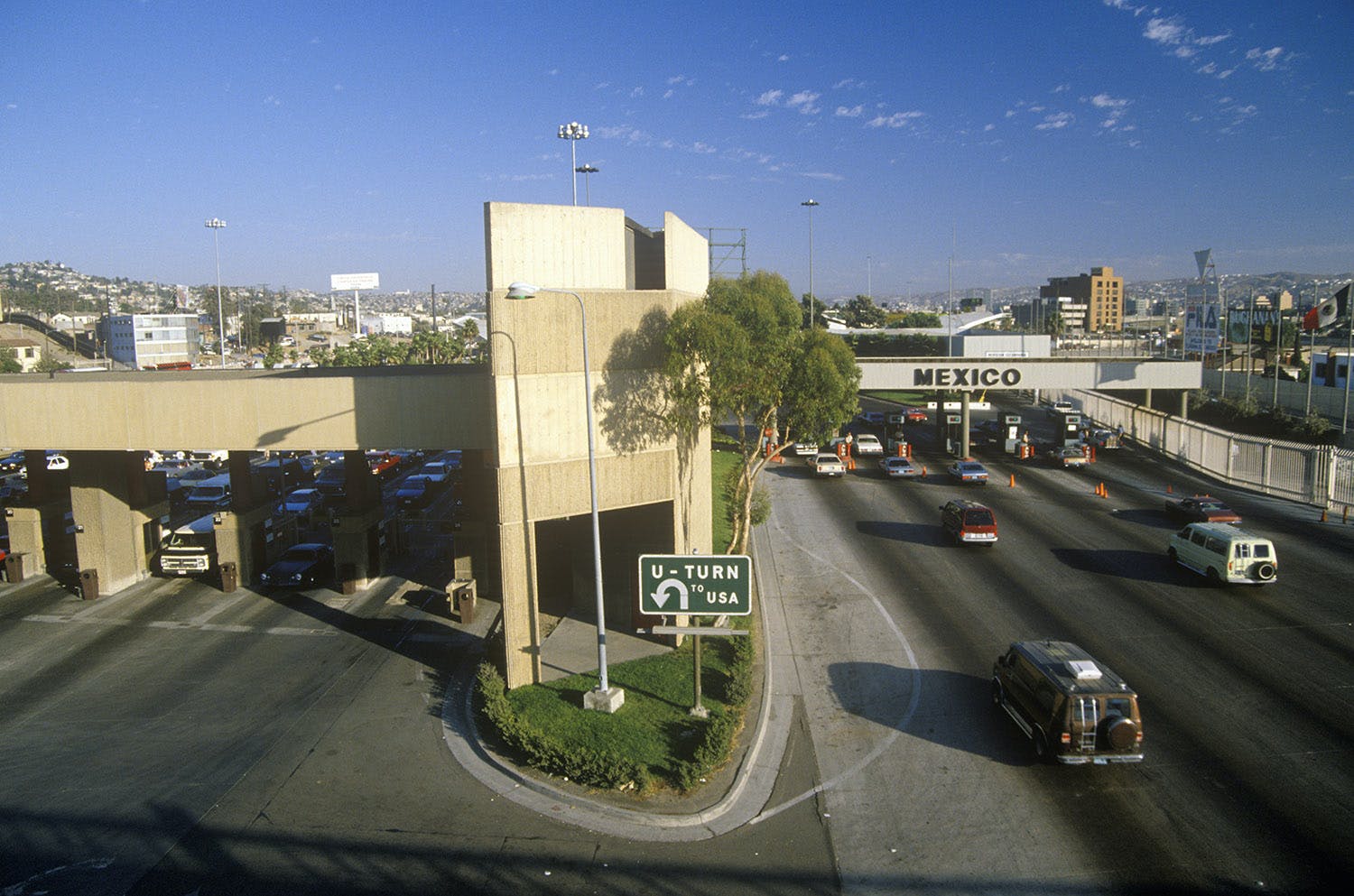 Mexico and the U.S.: Neighbors by Geography, Partners by Necessity

The U.S.-Mexico relationship is bound by strong ties but underlying tensions persist, forcing both countries to find common ground whether they like it or not.

The scope of bilateral relations between the United States and Mexico is broad and deep, bound by strong geographical, historical, cultural, and commercial ties. In addition to sharing a nearly 2,000-mile border, Mexico is one of the United States' top trading partners, and both play a fundamental role in the North American region. The United States-Mexico-Canada Agreement (USMCA), which entered into force on July 1, 2021, has brought the countries even closer, positioning Mexico as the second most important trading partner of the United States, with two-way trade totaling more than $650 billion last year.

The bilateral efforts span across a variety of issues, from combatting cross-border crime and irregular immigration, to protecting human rights, strengthening the rule of law, addressing corruption and impunity, and improving environmental and social conditions. Security cooperation is in the national interest of both nations, and that is why the U.S. and Mexico established a new security partnership under the Bicentennial Framework signed in October 2021, replacing the Merida Initiative. Their connection is so profound, that legislation enacted domestically in either country has a direct impact on the daily lives of millions of Americans and Mexicans.

The Biden administration has reinvigorated the bilateral relationship with Mexico. The White House hosted the North American Leaders’ Summit in November 2021, the first in five years, and reinstated the High-Level Economic Dialogue to strengthen bilateral economic ties. Delegations from both countries have traveled extensively during the first year of the Biden Administration to establish direct communication channels on various matters. Yet, President Joe Biden has reiterated that ideological battle on the global stage is between democracy and autocracy. Under President Andres Manuel Lopez Obrador’s government, Mexico’s foreign policy has raised some concerns about Mexico’s role in the international community.

As expected in a relationship between neighbors, challenges continue to arise between the United States and Mexico, though history has proven that they are best resolved when both governments work together. However, underlying tensions persist, with a mutual distrust in security and economic matters. Even though the United States and Mexico consider themselves to be equal partners, there is a skewed perception among some Mexicans that the United States holds an advantage over its southern neighbor, which it has strategically exerted in the past to advance its interests. Yet, mutual (if not perfectly balanced) dependence naturally limits both countries' maneuverability. The U.S.-Mexico relationship is unique in that it ultimately forces both countries to find common ground on an array of issues.

To understand the complexities of the bilateral relationship, I interviewed two former ambassadors from the United States and Mexico, Christopher Landau and Martha Barcena. Ambassador Landau served as U.S. Ambassador to Mexico from 2019 to 2021. Before his appointment, he practiced law in Washington, D.C., for thirty years. Barcena joined the Mexican Foreign Service in 1979 and most recently served as Ambassador of Mexico to the United States from 2018 to 2021.

I have edited our conversations for brevity; you can watch them here:

Lila Abed is Deputy Director of the Mexican Institute at the Wilson Center.

America's Past and Present Collide in the Democratic Republic of Congo

DRC resides at the nexus of the great power competition and the climate crisis. Can the U.S. help secure its future while supporting democratic reforms that help the Congolese people?