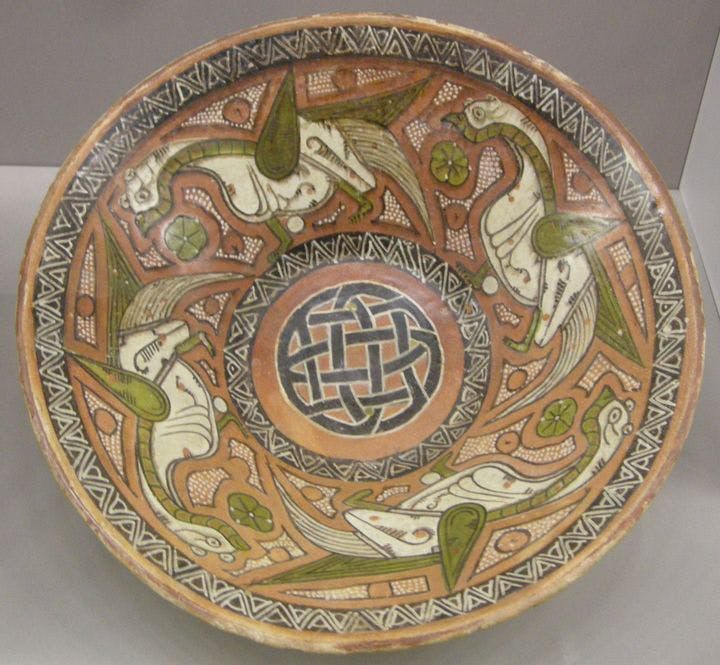 John Onians on aesthetics and evolution.

The triumphs of culture are the product not of fashion, but of deeply rooted instincts. This is the central argument of Denis Dutton’s ­tour ­de ­force The Art Instinct, in which he shows that the most compelling works of art in all societies, from the most urban to the most scattered, have common attributes. These characteristics are so universal that they are best under­stood not as having been built by a process of “social construction” over millennia, but as forged by the powerful selective pressures to which our ancestors were exposed starting roughly 1.6 million years ago during the Pleistocene Epoch, “the evolutionary theater in which we acquired the tastes, intellectual features, emotional dispositions, and personality traits that distinguish us from our hominid ancestors.” Dutton examines the consequences of this exposure in The Art Instinct, leading us to reconsider some of the central problems of ­aesthetics.

Sometimes Dutton focuses on a particular artistic manifestation, as when he reflects on the preference of people from Kenya to ­Iceland—­as ex­pressed in a 1993 worldwide ­poll—­for bluish landscapes containing people, animals, and some water. This taste results, Dutton argues, not from contempor­ary exposure to such images, as the prominent art critic and philosopher Arthur Danto has claimed, but from an inborn taste for a landscape resem­bling the African savanna in which our ancestors thrived during the ­Pleistocene.

Sometimes Dutton’s viewpoint is truly Olymp­ian, as when he identifies the “cluster criteria” that define art: “direct pleasure,” “skill and virtuosity,” “style,” “novelty and creativity,” and so on. These qualities, he suggests, are manifest to different degrees in Schubert songs, Shakespearean sonnets, and the Sepik shields of New Guineans. Because his criteria “are not chosen to suit a preconceived theoretical purpose,” they provide a “neutral basis for theoretical speculation.”

Dutton—­who founded the popular website Arts & Letters Daily and teaches the philosophy of art at the University of Canterbury, New ­Zealand—­cites leading philosophers, biologists, sociologists, and evolutionary psychologists. Some he challenges, others he ­co-­opts. Always he is incisive, as when he robustly disputes the claims of some anthropol­ogists that the artifacts of the communities they ­study—­such as Hindu jyonti ­paintings—­share nothing with Western conventions. Usually, in spite of his evident impatience, Dutton is respectful, allowing his opponents to have their say before dispatching ­them.

He is less convincing when advancing his own core idea, that all the activities he groups together as artistic are the product of a rich but unitary mental inclination shaped by sexual ­selection—­the evolutionary process that pits suitors against one another. Charles Darwin pro­posed this mechanism to explain excesses, such as the peacock’s tail, that appear incompatible with the economy of “natural selection,” and Dutton invokes it to explain the richness and elaboration of art. In his view, it was the persistence of the selective pressures associated with obtaining a mate that led to the development of a single “art instinct.” Although he strives to defend this suggestion against the notion that the many forms of artistic activity are simply ­spin­offs from a myriad of abilities shaped by natural selection, he is unable to explain the advantage of his reductive view. The very complexity of artistic expression suggests deeper roots than the need to impress and attract a ­mate.

Dutton’s thesis is also undermined by his brilliant penultimate chapter, in which he shows that the senses of smell and hearing, both vital to survival, have not developed to the same potential as vehicles of artistic expression. Music, in particular, presents a challenge to his theory about the unity of the arts as evolved under the pressures of sexual selection. He bluntly admits that “annexing music wholly to the procreative interests in the way that sexual selection suggests misses a great deal of the art itself as we understand it today.” As he goes on to point out, “Much ­music ­making is communal on a large scale (chorus or orchestra before a large audience), whereas ­love­making remains ­cross-­culturally a private transaction.” At the end of his chase, the single explanation eludes ­him.

Still, the odd bent feather does nothing to diminish the overall achievement of this peacock’s tail of a book. Taking us on a world tour of creative masterpieces and exploiting a rich spectrum of the mind’s resources, Dutton succeeds in persuading us that we will never understand human culture unless we understand human ­nature.

John Onians is professor emeritus of art history at the University of East Anglia and the author, most recently, of Neuroarthistory: From Aristotle and Pliny to Baxandall and Zeki (2008).

Theo Anderson on the future of liberalism.